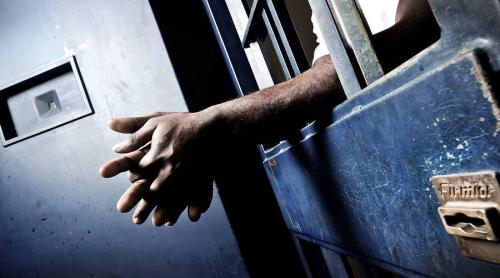 A new Malaysian NGO, Sebaran Kasih has embarked on producing a song written by an inmate, Pannir Selvam Pranthaman, who is in the Changi Prison in Singapore awaiting execution, the New Straits Times reported on 17 April 2021.
Supported by Amnesty International, Lawyers for Liberty and the Asean Community Against Death Penalty, Sebaran Kasih officially launched the first ever single on 16 April titled 'Arah Tuju - A musical journey of forgiveness and mercy starts now'.
In 2017, Malaysian musician Pannir was found guilty and sentenced to death by the Singapore High Court for trafficking 51.8g of diamorphine at the Woodlands checkpoint in 2014.
Sebaran Kasih is sponsored by a Paris-based NGO against capital punishment called Together Against Death Penalty.
Founder Angelia Pranthaman said they choose to publish the death row inmate's song to capture the attention of the youngsters out there.
"Of course, we also hope to raise pressure on withdrawing the death sentence for the writer, who is my brother Pannir, who has been unfairly given the death sentence," Angelia said.
She hoped it would change public perception on death row inmates.
"Music is a universal language and we believe that through the launch of this single, sang by an influential local singer with a notable record in the Malaysian Book of Records, Santesh Kumar, we will make an impact on the legal system in countries still practising capital punishment", she added.