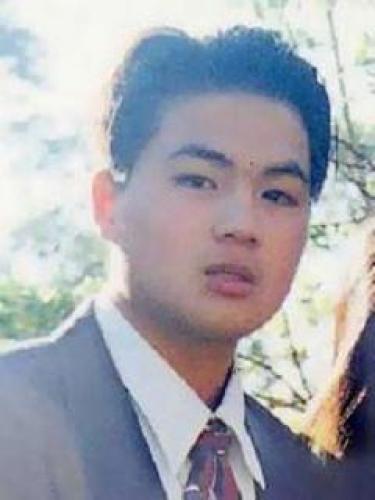 Subhas Anandan, one of Singapore's top criminal defence lawyers, said the city-state should abandon its use of the mandatory death penalty. Speaking ahead of the scheduled execution of Australian drug trafficker Nguyen Tuong Van, Subhas said if Singapore's courts had more discretion, the Melbourne man may have avoided death row. "I am not opposed to the death sentence, but I am not in favour of the mandatory death sentence," Subhas said.
Subhas had handled more than 50 capital cases in Singapore over the past 35 years, and was regarded as one of the country's leading legal professionals. Nguyen, 25, was set to be hanged at dawn on December 2 after being caught with almost 400 grams of heroin while in transit at Changi Airport in 2002. Singapore law mandates that those caught with more than 15 grams of heroin are deemed traffickers. A judge must sentence someone to death if they are found guilty of trafficking.
Subhas said it was essential that judges in Singapore be allowed to weigh the circumstances of each case when deciding an appropriate sentence.
The judge had to be able "to look at the circumstances in which things have been done," said Subhas. "Sometimes the reasons vary, so I think that the judge should be given the discretion whether to impose the death sentence or not," he said.
The comments put him at odds with Singapore's government, which had consistently argued that compulsory use of the gallows was a vital part of its criminal justice system. "Even in drug cases, there are cases where there are 15 grams, 20 grams, one kilogram," said Subhas. "I am not saying that he (Nguyen) doesn't deserve the death sentence," he added. "I am saying that if judges are given the discretion he - along with many others - may not have got the death sentence."