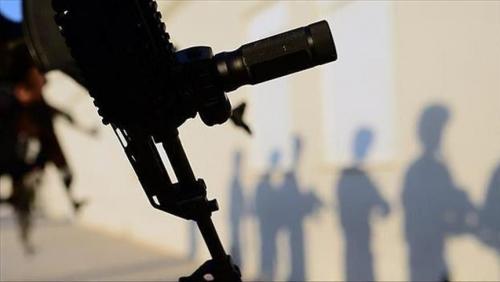 Four ISIS members failed to have their death sentence overturned in the Appeals Court in the Puntland state of Somalia, GAROWE ONLINE reported on 19 August 2022.
The four, Jama Adan Abdirahman Tusbahlay, the head of the terror cell, Ayub Omar Shire, Abdullahi Salaad Bos alias Mahoonge and Mohamud Abshir Musa had tried to convince the Eastern Court of Appeal to quash the death sentence which had been issued by the military court. Documents availed to the media established that the four were responsible for the planned explosions and murders in Bosaso and sentenced them to death by firing squad.
They are now set to face the firing squad in line with the laws of the country.
Evidence provided in the court indicated that the four militants had been coordinating attacks within Puntland, one of the most stable states in Somalia.
The convicts are also on record for admitting the charges labeled against them in various video interviews with some admitting that they worked with the Al-Shabaab team in the country.
Abdirahman Shirwac Isse's case was adjourned because he was absent from the court but he was among those who were sentenced to death.