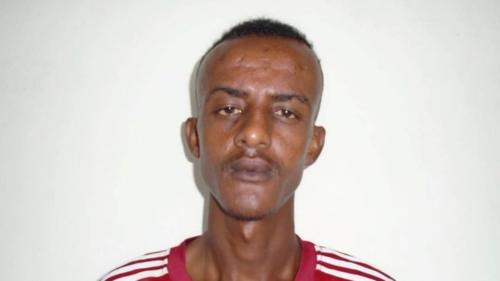 A Somali military court has sentenced to death a police officer convicted of killing a civilian following an argument over a cigarette lighter, The East African reported on 24 November 2022.
Mohamed Abdulkadir Sheikh Ibrahim, a junior officer serving in South West, one of the five Federal Member States in Somalia, was booked for a firing squad for the murder he committed in April.
Ibrahim, who served in the police force in Afgoye town, 30 km southwest of Mogadishu, was found guilty by the court for the killing of Abdifatah Abdullahi Ali, a trader, on 25 April 2022.
Ibrahim reportedly stabbed Ali to death after the two argued over a cigarette lighter.
Ali’s relatives were present in the army court when Ibrahim was sentenced to face a firing squad as pronounced by Major Mohamed Abdi Mumin.