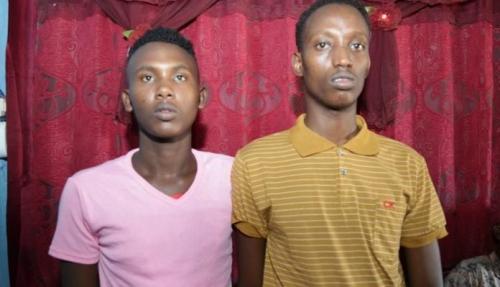 A military court in Somalia sentenced a police officer to death on 7 December 2019 for killing a woman in the capital Mogadishu in September.
The court has found Hassan Hussein Mohamed guilty of murdering Istar Mohamed Abdulle.
According to a statement, the court received different eyewitness testimonies supporting the case leveled against Hassan.
Mohamed and his colleague, Hassan Muse Warsame were manning at the security checkpoint when they both opened fire at the victim and her sister, Faduma Mohamed Abdulle who sustained injuries.
The court also found Warsame guilty of participating in the attack on the girls.
He was sentenced to five years in prison and compensate Faduma.
The court gives both convicts a chance to seek an appeal. 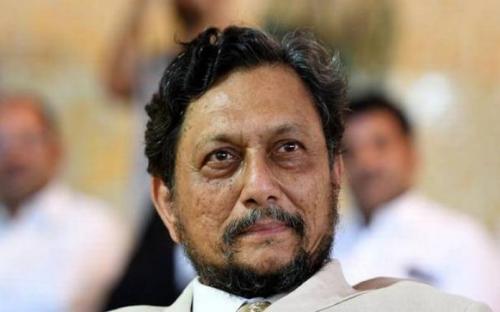