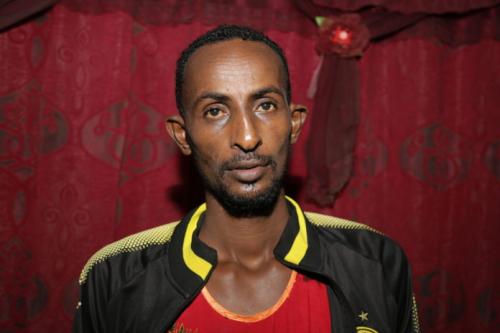 A military tribunal in Somalia sentenced a military officer to death on 15 March 2020 for killing a civilian outside Somali capital, Mogadishu.
Abdirahman Abdulle Hilowle, a military constable had killed Hussein Ahmed Abdulle and injured Yasin Gedow Hussein following a heated dispute.
Hilowle reportedly tried to force the victims to work on his farm forcefully, prompting quarrel which left one of the victim’s death.
According to the verdict read out by the judge, Colonel Hassan Shuute, Hilowle was captured by the military and handed him over to the prosecution department of the army.
Shute said the court found Hilowle guilty of killing and wounding of two citizens and sentenced him to death. The convict has 30 days option to file an appeal.