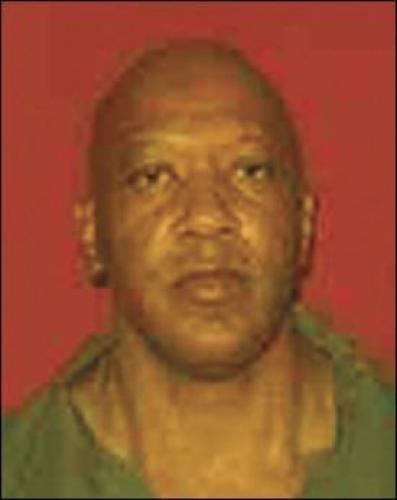 Hastings Wise was put to death by lethal injection for killing four workers at an Aiken County plant in September 1997 out of revenge for being fired.
Wise made no final statement and never looked at the victims’ families or other witnesses. Instead, he stared at the ceiling and took several deep breaths as the lethal mix of three chemicals went into his veins. His rapid blinking ended with his eyes wide open at about the same time his chest stopped rising. It was about two minutes after the curtain to the death chamber opened. The official time of death was about 10 minutes later at 6:18 pm.
Wise, 51, tried to die the day of the killings, drinking insecticide after the plant emptied.
Prosecutors said Wise waited for afternoon shift change at the R.E. Phelon lawnmower ignition plant so he could make sure all of his targets were there. He only shot people who he thought led to his firing several weeks before or took jobs he wanted, authorities said.
At his trial, Wise never disputed his guilt and refused to let witnesses testify for him as jurors chose between the death penalty and life in prison. He then dropped his appeals and asked the state to carry out its sentence.
Wise is the second person executed in South Carolina this year and the 34th inmate put to death in the state since the death penalty was reinstated in 1976.