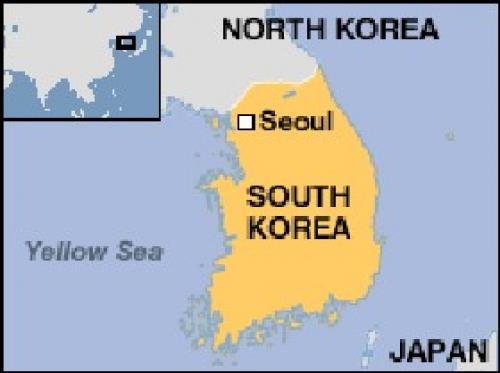 North Korean defector Son Jong Hoon recently received the devastating news from his communist homeland: his brother was sentenced to death on charges of spying for rival South Korea.
In a highly unusual public campaign, Son launched a protest to save the life of 48-year-old brother Jong Nam. The campaign has drawn international attention from Christian Solidarity Worldwide, a London-based Christian organization, which planned a rally at the North Korean Embassy there for April 28.
Son, 43, also planed to submit a petition to South Korea's National Human Rights Commission. He said he learned about his brother's fate in a telephone conversation with an acquaintance in North Korea in March who had contacts with the North Korean state security agency.
''I was told that an execution order had been made,'' Son said. ''My brother was arrested on charges of betrayal of the country and being a spy who leaked state secrets after meeting me in China.''