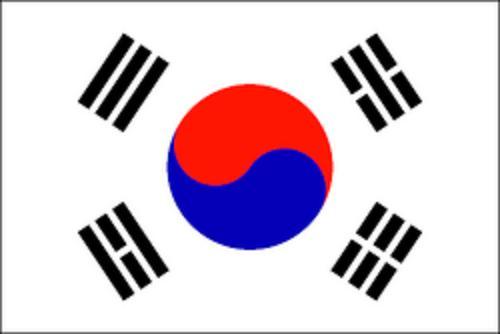 the Cheongju District Court, South Korea, sentenced to death a 30-year old man identified by his surname Yang, convicted of who committed 37 sexual assaults across the country between November 2004 and February 2006.
“He not only raped and threatened women but also raped a mother in front of her daughter and a sister in front of her sister. Since such crimes can be committed only by those who are a man in appearance only but a brute in mind, it is necessary to purge the accused permanently from society,” the bench said.
The court said it saw no other option but to inflict the maximum penalty allowed by law because it needed to dispel public fears. It became necessary to show the full severity of the law after a series of high-profile sex crimes rocked the nation recently, it said.