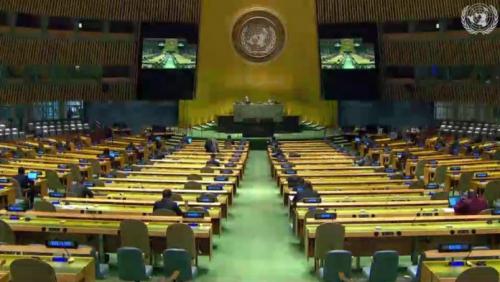 South Korea's Justice Ministry said on 18 November 2020 that the country has voted in favor of a UN resolution calling for the suspension of the death penalty.
It marks the first time Seoul voted for the resolution which was previously adopted seven times by the UN Third Committee between 2007 and 2018. The country had abstained from voting until 2018.
The ministry said the change in stance on the issue reflected growing international perception that South Korea has in effect abolished capital punishment and a growing number of the countries supporting the resolution. No death penalty has been executed in South Korea since 1998.