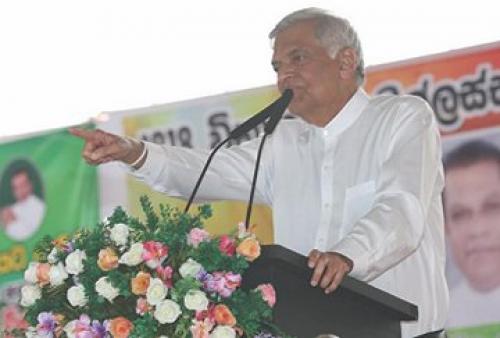 Sri Lankan Prime Minister Ranil Wickremesinghe said on 30 June 2019 he and the United National Party (UNP) do not agree to implementing the death penalty ending a 43-year moratorium and many political parties including the opposition are against it.
Prime Minister Ranil Wickremesinghe said he is not able to support the death penalty proposal as taking life is against the policies of the UNP.
Wickremesinghe pointed out that the United National Party, the ruling party of the government and the main party that supported the President at the last presidential election, the Opposition led by Mahinda Rajapaksa, the JVP and the Tamil National Alliance do not agree to the reinstatement of the death penalty.
The Prime Minister said he expects to discuss these issues first with the Cabinet and then with the President and the Speaker.