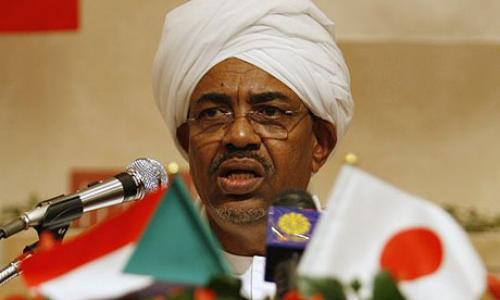 Sudan has found a mass grave that most likely contains remains of 28 army officers executed in 1990 for plotting an attempted coup against the former president Omar al-Bashir, the public prosecutor office said late on 23 July 2020.
The officers were executed in mysterious circumstances after a quick military trial one year after Bashir himself took the power in a military coup in 1989. Their burial site was not disclosed for decades.
“The public prosecution managed to find a mass grave that data indicates that it is most likely the graveyard where the bodies of the officers who were killed and buried in a brutal manner,” the public prosecutor said in a statement.
A team of 23 experts reached this result after an effort that lasted for three weeks, and more forensic and investigative measures will be taken in the site, the statement added.The public prosecutor assured the families of the executed officers that “such crimes will not pass without a just trial”.
Bashir appeared in court on 21 July at the opening of his trial for leading the military coup that brought him to power in 1989. He could be sentenced to death if convicted.
Bashir’s attorneys could not immediately be reached for comment.
Bashir was ousted by the army in April 2019, after months of mass protests.
Local media reports said earlier this month that prosecutors questioned Bashir over the 1990 executions. The prosecution has not publicly commented on the matter.