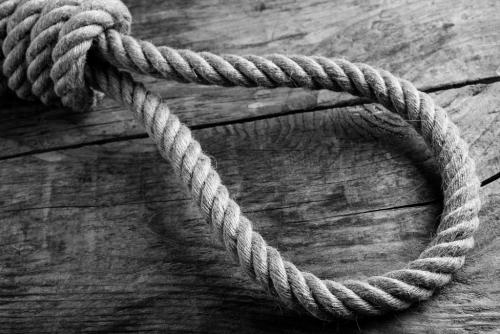 The El Obeid Court in North Kordofan, Sudan, sentenced a member of the General Intelligence Service (GIS) to death by hanging on 14 March 2022. The GIS member was convicted of killing Ahmed Safiedin in April 2019.
A local lawyer, Osman Hasan, told Radio Dabanga that the court issued a verdict under Article 130 of the Criminal Code.
Hasan also noted that activists and resistance committees gathered outside the courtroom, chanting slogans calling for justice and retribution for protesters slain without impunity.
The judge of the Atbara Court in River Nile State announced a postponement of the trials of those suspected of killing demonstrators until April, due to the protests that are scheduled to take place in the town. 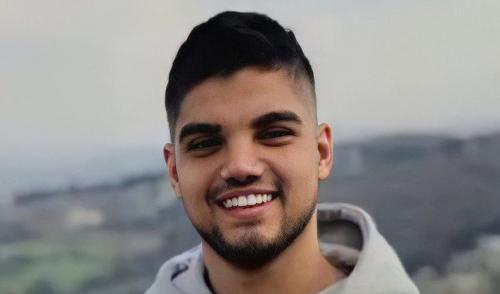 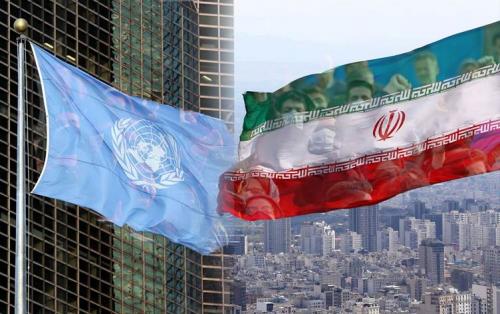