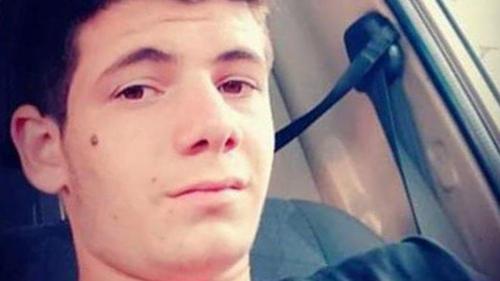 The Syrian Islamist militant group Hayat Tahrir al Sham (HTS) executed a 19-year-old man deported from Turkey who they say was charged with "blasphemy", however, activists claim the young man was killed over phone messages criticising the group’s leader, The New Arab reported on 23 April 2020.
Mohammed Tano was first arrested six months ago at the Bab Al-Hawa border crossing between Turkey and Syria’s HTS-controlled Idlib province, according to local media. Some reported he was one of hundreds of Syrian refugees deported from Turkey last year, while others said he was returning to opposition-controlled Syria after his father fell ill. Tano had been in Istanbul for four years, and had a job at a restaurant.
The group said after militants searched his mobile phone they found evidence of "blasphemy", a crime that warrants the death penalty according to the extremist group's laws. However, others have argued that the notoriously brutal HTS security forces discovered messages between Tano and a friend denouncing the organisation’s leader, Abu Mohammed Al-Jolani.
Tano was from the town of Darat Izza, an HTS stronghold in northwestern Aleppo province, close to the Turkish border. A member of Tano’s family told the independent Syria TV channel that the teenager was killed "in cold blood".
"When we asked for verification of the charges they had handed him, they told us that they burned it," the family member added, saying they had collected the body at Idlib Central Prison.