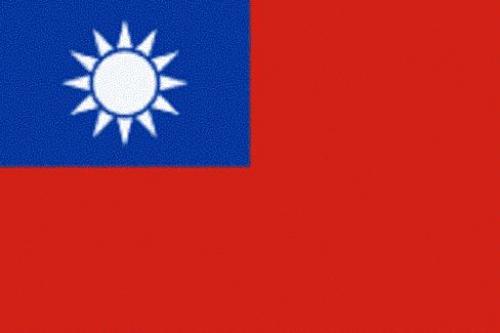 a death row prisoner in Taiwan committed suicide due to being unable to bear the pain of waiting for the execution.
"Huang Chih-hsien , 28, given a death sentence over one year ago, had told the prison staff it was very painful to wait for the delayed execution," the director of the Ministry of Justice's Department of Corrections Cheng An-hsiung said.
Huang had attempted to take his own life twice earlier in the month. Cheng said that on January 9 Huang's life was saved through surgery after he was found to have swallowed three batteries. On January 19, Huang was discovered to have swallowed parts of a spigot and was sent to receive treatment at a hospital.
"Doctors said his death resulted from septicaemia, but [confirming] the cause of death will require an autopsy," Cheng added.
"We suspect Huang might have swallowed another hard object before he died," he said. In 2005 Hualien prison told local reporters that Huang had converted to Buddhism in jail and recited sutras every day. He often expressed his remorse for the crimes he committed, they said.
However, the delayed execution made him depressed recently, the prison said.
Huang had been sentenced to death in December 2004 for the murders of three people in Peinan, Taitung County. In June 2002, Huang stabbed his girlfriend to death with a knife after a quarrel and then walked 200m to the home of his ex-girlfriend, where he killed both her and her new boyfriend. Huang's execution was delayed because the Ministry of Justice had tried to carry out as few executions as possible, given that it had been unable to fulfil its goal of abolishing the death penalty.