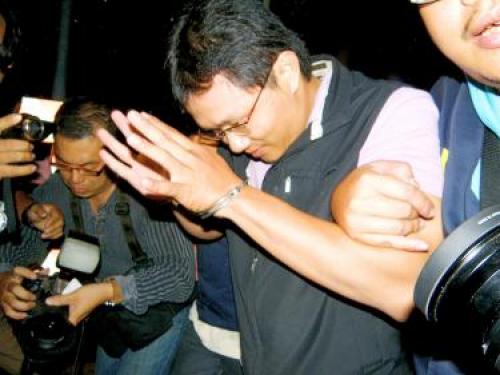 Sun Kuo-huang was spared the death sentence on 24 February 2019 in favor of life imprisonment in the fourth retrial for 2010 murder of a graduate student in Kaohsiung.
The Kaohsiung Branch of Taiwan High Court found the 42-year-old Sun guilty of the murder of Chang Chih-tien, a doctoral student at National Kaohsiung First University of Science and Technology, but overturned the previous convictions that had sentenced him to death.
The judges’ ruling said that while Sun had admitted to the murder in the earlier trials, he had been segregated from society since his earlier convictions, during which time he received educational training, indicting there was a possibility of rehabilitation.