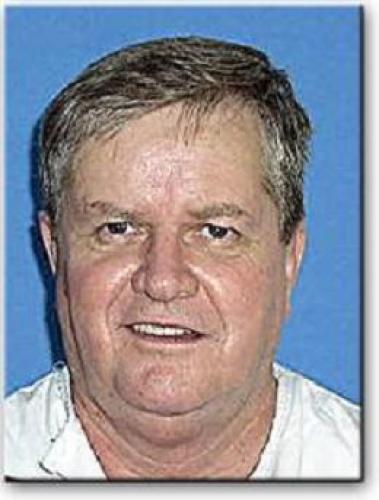 Melvin Wayne White was executed for the slaying of a 9-year-old girl who was abducted and raped in 1997 after attending a neighborhood barbecue. In final comments, White asked witnesses to tell "Beth and them I am sorry, truly sorry for the pain that I caused your family." He was referring to the mother of his victim. White, 55, recited two prayers and then said: "All right, warden. Let's give them what they want."
As the drugs began taking effect, he remarked, "I can taste it." He then sputtered and gasped and was pronounced dead nine minutes later.
His lethal injection was the 16th of the year in Texas, the nation's most active death penalty state. Three more are scheduled over the next two weeks.
White confessed to the slaying of Jennifer Gravell, blaming a lifelong drinking problem for his attack on the young girl whose family lived two houses away from him. Prosecutors insisted White was a pedophile who used alcohol as a convenient excuse for his actions.
White attended a neighborhood barbecue on Aug. 7, 1997, and went home after downing several drinks. Jennifer also attended with her family, then vanished. Her body was later found dumped behind a water tank.
White said he did not want to die but figured the state was doing him a favor by executing him.
"I look at it as relief, just to get out of here," he said in an interview last week. "I've got to live with this for the rest of my life. It's not an easy deal to do."