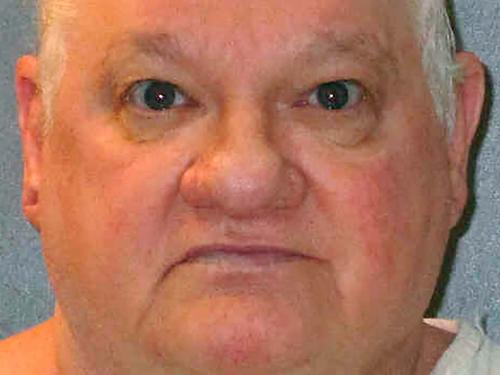 Billy Jack Crutsinger, 64, White, was executed in Texas on 4 September 2019. He was sentenced to death in 2003 in Tarrant County for slaying an elderly mother and daughter on April 6, 2003. The victims were 89-year-old Pearl “R.D”. Magouirk and her 71-year-old daughter, Patricia “Pat” Syren. One day Crutsinger showed up at the women’s home to do some work but instead stabbed them to death and stole Syren’s Cadillac and credit card, according to court records. Authorities discovered the bodies two days later. During their investigation, they realized someone was using Syren’s credit card at bars in Galveston and that led them to Crutsinger. At first he gave them a fake name, but after officers took him to the station he confessed and agreed to a DNA sample. Five months later, he was sentenced to death. During his trial, according to 2003 media coverage, defense attorneys outlined Crutsinger’s tough life as well as his troubles with alcohol. Still, a jury took less than two hours to sentence him to death. Since that time, he’s filed appeals arguing that he was actually innocent, had a bad lawyer and that the trial judge should have suppressed any evidence stemming from his arrest. Crutsinger becomes the 5th ° person executed in Texas this year, the 563rd since Texas resumed executions in 1982, the 14th execution in the U.S. in 2019 and the 1,504th person executed in the United States since 1977.