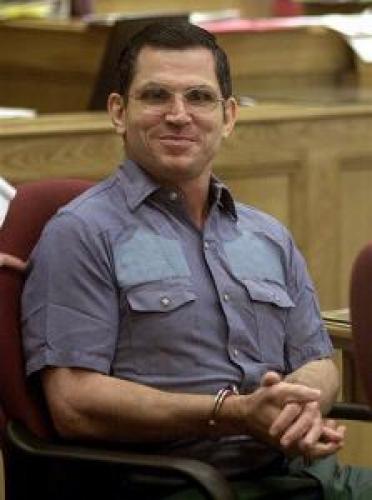 Johnny Paul Penry, a convicted killer whose case stirred national debate over whether mentally retarded inmates should be executed had his death sentence overturned for the third time. A divided Texas Court of Criminal Appeals sent Penry's case back for another punishment hearing. The court ruled 5-4 that improper jury instructions prevented the jurors from considering the full scope of his claims of retardation. Penry won two reversals from the US Supreme Court that changed the way judges instruct juries in capital murder cases.
The Supreme Court overturned his conviction in 1989 and, in 2001, threw out his sentence but left the conviction intact. Both times the high court reasoned the jury was not allowed to properly weigh Penry's alleged retardation. When the court overturned Penry's conviction in 1989, it also narrowly ruled that mentally retarded people could be executed. The court reversed itself in 2002 and barred capital punishment for retarded killers.
At the 2002 trial that was considered by the Texas court, the jury heard detailed testimony about Penry's intellect. Defense experts noted his IQ consistently tested below 70, the retardation standard, and Penry was childlike in his abilities.
Prosecutors said that his lifelong anti-social behavior prevented him from being able to properly take an IQ test and that he has a life-or-death reason to feign retardation.
The jury concluded Penry was not retarded and sentenced him to die.
John Wright, one of Penry's attorneys in 2002, said: ``Johnny Paul Penry is retarded and he should have been found that way. I think in his fourth trial he will have yet another chance to prove the case.''
Penry was convicted of killing a woman in 1979. Hours after Pamela Moseley Carpenter, 22, described her attacker as she lay dying from a stab wound to the chest, Penry confessed to breaking into her home and beating, raping and stabbing her.