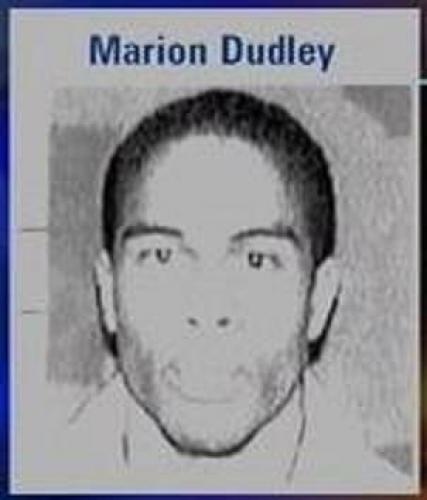 Marion Dudley, a man convicted of killing four people in Houston 14 years ago was put to death by lethal injection, hours after the Supreme Court rejected a request to spare him.
Asked by a warden if he had a final statement, Marion Dudley did not respond and kept his eyes closed. He was pronounced dead at 6:16 pm, eight minutes after lethal drugs were administered.
Prison officials said that though Dudley wasn't combative, he had to be carried to the chamber after he refused to leave his cell voluntarily.
The execution was the first in Texas this year.
Dudley, 33, of Tuscaloosa, Ala., had said he wasn't at the house where six people were shot the night of the 1992 crime.
The two survivors of the attack identified Dudley, then 20, as one of three men who barged into the home of Jose Tovar, 32, and his wife Rachel. Tovar was killed along with his wife's son, the son's pregnant girlfriend and a neighbor.
Police said the three killers had been at the house previously to buy drugs and knew drugs and money were there.
Dudley's lawyer appealed unsuccessfully to the Supreme Court to stop the execution, claiming prosecutors had withheld evidence.
Arthur "Squirt" Brown of Tuscaloosa was convicted of capital murder and remains on death row. A third Alabama man, Tony Dunson, received a life sentence.
Nineteen people were executed in 2005 as Texas maintained its notoriety as the nation's most active capital punishment state.
Another man is set for lethal injection next week and three more in February.
They are among more than a dozen Texas prisoners with execution dates in the first five months of this year.