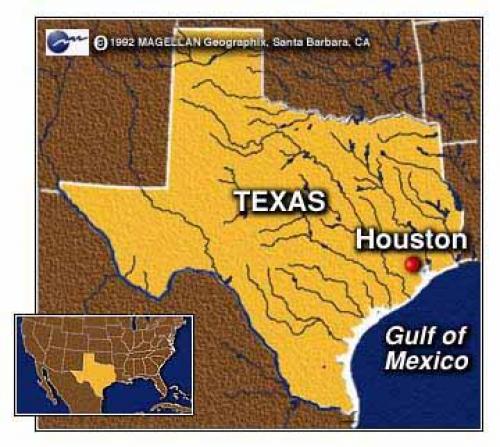 the number of homicides in Houston, Texas, rose nearly 25 % during the first 3 months of 2006, compared with the same period last year, despite a multimillion-dollar police effort in the city's most crime-ridden areas, the Houston Chronicle reported.
The increase in the number of murders took place in the US state which most frequently applies the death penalty, thus contradicting claims made by death penalty supporters that capital punishment acts as a deterrent. The Houston Police Department investigated 90 homicides through 31 March, compared with 73 in the 1st quarter of 2005, police said. With 90 murders committed in the city so far in 2006, the year is on pace to be deadliest in more than a decade. The Houston Chronicle reviewed records including offence reports, public statements, court documents and property records, to identify trends among the 326
killings that occurred in 2005. The analysis revealed patterns that, according to police, hold true in this year's homicides: Gang violence contributed to 47 homicides, more than 14 % of the total killings; Arguments, ranging from conflicts over drugs to petty fights, were the leading cause of homicides; Men between the ages of 19 and 28 were the most likely to be killed; Blacks and Hispanics were the victims in 85 % of homicides; Guns were used in more than 80 % of the slayings.
Since the reinstatement of the death penalty in the US in 1976, till March 30, 2006, Texas has carried out 362 of the 1016 executions to take place in the US. In 2005, Texas put to death 19 of the 60 prisoners executed in the United States.