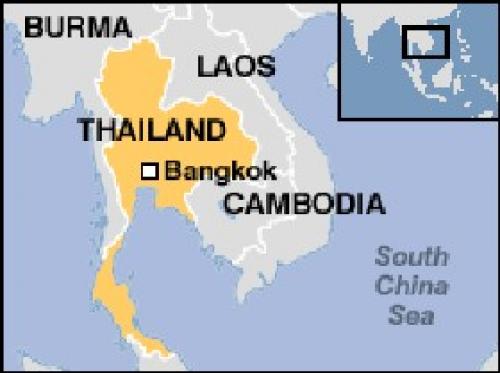 Thai police arrested Italian national Daniel Testoni, 22, accused of having stabbed to death Japanese businessman Marcio Cristiano Hiraoka.
Hiraoka was killed on November 4 in front of his residence on the tourist island of Samui, approximately 420km south of the country’s capital Bangkok. On November 6, a court in the southern province of Surat Thani approved a mandate for the Italian national’s arrest.
According to police spokesman Teerasak Buasuwan, the victim was Testoni’s ex boyfriend. If found guilty, Testoni could be sentenced to death.