THE PHILIPPINES. EIGHT PEOPLE SENTENCED TO DEATH FOR KIDNAPPING 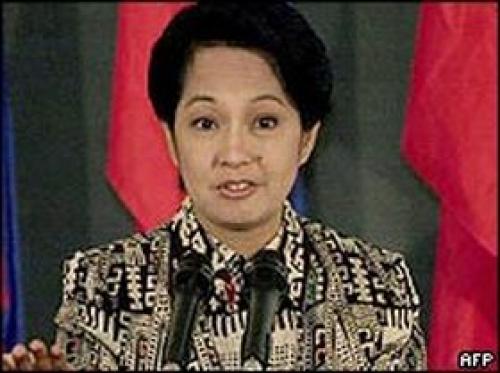 a court in Manila, the Philippines, sentenced 8 men to death for kidnapping a Chinese Filipino national. According to the ABS-CBN TV Channel, the Antipolo Regional Trial Court made a decision to sentence the eight to die by lethal injection.  The convicts were accused of kidnapping a certain Joseph Uy on February 1, 2001, the court said.  According to the court, the suspects were arrested during an operation of the Presidential Anti-Organized Crime Task Force in a safe house in Antipolo, two days after the abduction.