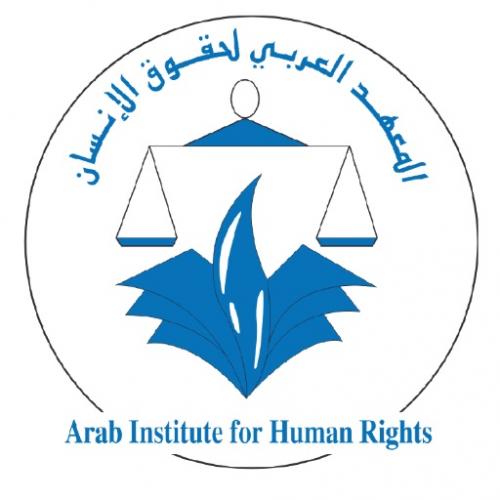 A Chinese man who stabbed to death two people at a coronavirus travel checkpoint in the southwest of the country was executed on 9 July 2020, the Supreme People’s Court said.