TUNISIA: 16 SENTENCED TO DEATH OVER 2016 ATTACKS 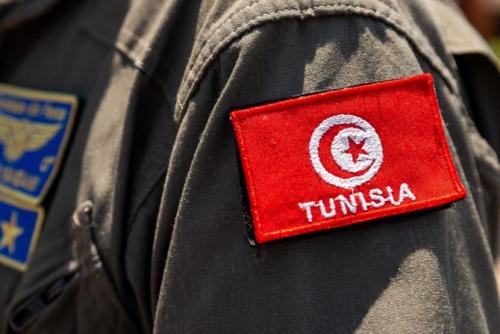 A Tunisian court sentenced 16 people to death in the first judgments against militants involved in 2016 attacks near the Libyan border that left scores dead, media reported on 5 March 2022. A total of 96 people stand accused in the trial relating to the March 2016 events that saw the town of Ben Guerdane become the stage of a bloody battle as members of the Islamic State group's Libya branch staged a series of deadly attacks.
The court specialised in terrorism offences handed 16 of the defendants Tunisia's toughest sentence, though the country has imposed a moratorium on capital punishment since 1991.
The remaining defendants were handed sentences ranging from four years to life in prison, though a small but unspecified number of defendants were acquitted, the reports said.
The prosecution said it would appeal.
Following the attacks in Ben Guerdane, the Tunisian authorities said they had thwarted an attempt by the IS militant group to establish a foothold within the country.
The attacks killed 13 members of the security forces and seven civilians. In addition, 55 attackers were also killed.
Following the 2011 revolution that toppled longtime president Zine El Abidine Ben Ali, Tunisia saw a surge in militant attacks across the country.
Many Tunisians also travelled to Syria or Iraq to join the Islamic State group or other extremists.
The security situation has greatly improved in recent years, but Tunisian forces continue to hunt suspected militants in parts of the country.