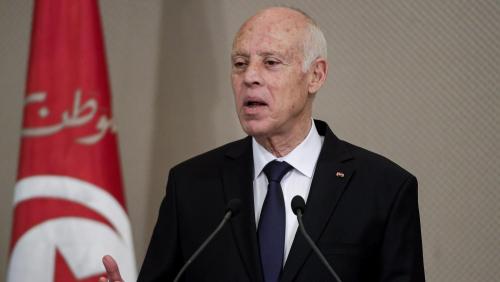 Tunisian President Kais Saied announced his position in favour of resuming executions during the National Security Council meeting on 28 September 2020, saying that “murder deserves the death penalty”.
He made the remarks following the recent murder of a girl in Ain Zaghouan.
Responding to the announcement, Amna Guellali, Amnesty International's Deputy Regional Director for the Middle East and North Africa, said: “Tunisia has not carried out any execution since 1991. The President’s announcement in favour of the death penalty is shocking and contravenes the decades-long established practice of not carrying out executions. President Saied is the first president to ever announce intentions to implement death sentences in Tunisia.
“Resuming executions would be a slap in the face of all the human rights progress that the country has made so far. We urge the Tunisian President to immediately reverse his disturbing announcement which would take Tunisia’s human rights record backwards instead of forward. We also call on the Tunisia government to immediately establish an official moratorium on executions with a view to abolishing the death penalty.”