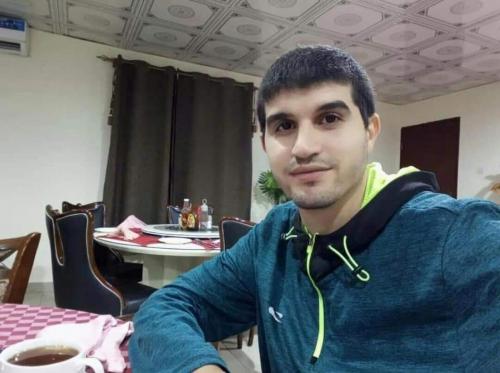 Turkey is investigating the deportation of an Egyptian citizen to Cairo after he reportedly sought asylum upon his arrival to Istanbul’s Ataturk airport last month, officials told Middle East Eye on 5 February 2019.
Mohamed Abdelhafiz Ahmed Hussein, also known as Mohamed Abdelhafiz, was sentenced to death in absentia in July 2017 on charges of receiving militant training in the Gaza Strip as part of an alleged plot to murder Egypt’s former Attorney-General Hisham Barakat.
However, the 28-year-old was deported to Cairo on 17 January after airport authorities found that he held a forged visa, according to Yasin Aktay, a senior adviser to Turkish President Recep Tayyip Erdogan.