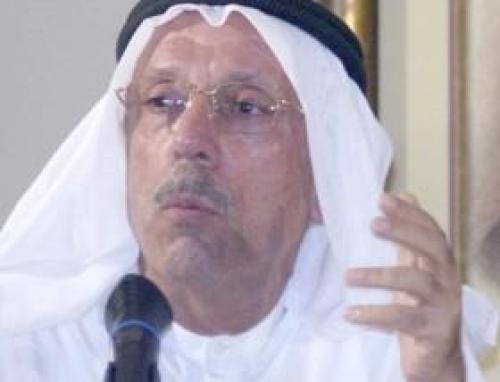 a prominent UAE human rights activist has called for the abolition of the death penalty in the UAE, on the fourth annual World Day Against the Death Penalty.
Abdul Gafar Hussain, chairman of the board of directors of the UAE Human Rights Association, said capital punishment "does not suit a developed society such as the UAE."
"We as a human rights association are against the death penalty and think it should be abolished. This penalty is not really implemented here very often and we have not heard that it has been carried out for many years. If we commit someone to death through the legal system, we are also bad. The measure certainly does not serve its purpose," he told Gulf News.
However, Judge Mahmoud Al Sharshabi, a criminal judge in the Dubai Court of First Instance, said capital punishment should be upheld, as it serves as a "preventative" measure.
"I have been serving for two years in the Dubai courts and while I have never personally issued any such sentence, I support the penalty in principle, because it serves as a punitive and preventative punishment, for crimes such as pre-meditated murder, kidnapping, rape and drug trafficking. The death sentence keeps society clean of drug peddlers, murderers and rapists and I would oppose any attempts to abolish it."
According to a senior police official, who did not wish to be named, there are prisoners on death row in Dubai, but the exact number was not available for release. However, as has long been the practice, their sentences are unlikely to be carried out, he said. A UAE national judge, who also wished to remain anonymous, said he had not heard of any moves by authorities to abolish the death penalty.