The Abu Dhabi Court of Cassation has upheld the death sentence for an Emirati man convicted of the premeditated murder of his father.
In a statement released on 17 January 2022, the court said it had found that the convicted had been determined to murder his father and had prepared a sharp weapon to carry out the gruesome act. As soon as he had met his father, he had then proceeded to strike him in different part of the body, causing injuries that resulted in the victim’s death. The man had also deliberately damaged his brother’s vehicle to prevent him from taking his injured father to the hospital for treatment.
According to witnesses and investigations, the perpetrator constantly asked his father, the victim, for money. The victim occasionally gave him the money and sometimes refused, knowing that his son used the money to buy psychoactive substances. The convicted young man had previously beat his father for refusing to give him the money needed to buy drugs. He is also an ex-convict in a drug abuse case, through which he had been places in a rehabilitation centre.
Court details revealed that on the day of the crime, the accused had lured his father into the courtyard of the house under the pretence of talking to him about something. As soon as the victim came within an appropriate distance, the accused stabbed him 36 times with a blunt object in different parts of his body. The accused’s brother, seeing the incident from the balcony of his room, had rushed down to the hall of the house and placed his father in the car with the intention of taking him to the hospital. However, using his own vehicle, the accused had hurriedly blocked his brother’s way, and crashed into it several times until it had stopped working.
The accused’s second brother, who had been outside the house at the time of the incident, had alerted the police. He had received a call from his father, and hearing his shouts during the call, he had figured out what may have transpired, especially because he had known of the previous instances when his father had been harmed. The victim’s brother and uncle of the accused had also rushed to rescue his brother at the time of the incident, intending to take him to the hospital, but the victim had already passed away by then.
The incident had occurred during the time of Taraweeh prayers last Ramadan. The accused had been given the death sentence in September 2021 by the Al Ain Criminal Court. 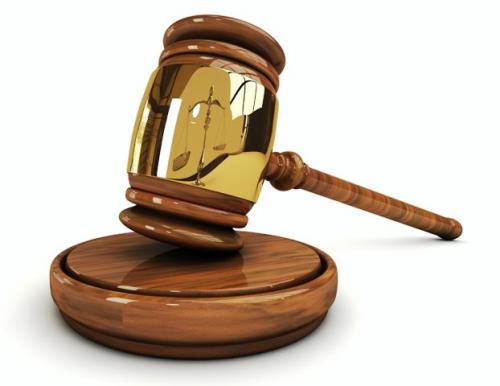