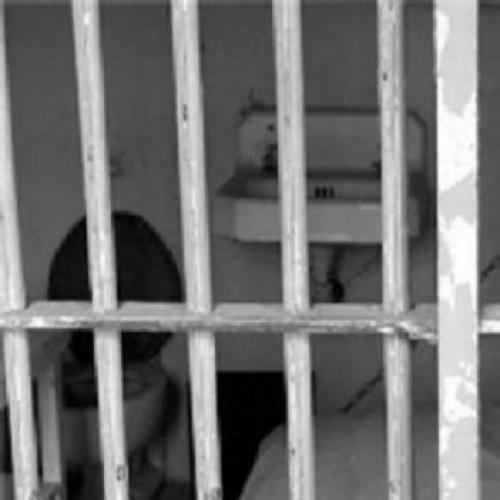 An Indian man, who was on death row for murdering a compatriot over bootlegging will travel back to his home country a free man, later today. Thanks to the efforts of a Dubai-based philanthropist, Punjab native Sandeep Singh was released 12 years after he was jailed.
All odds were stacked against Sandeep, as the Sharjah courts had sentenced him to death and the Federal Supreme Court upheld it after the victim's family refused blood money initially. But Dr S.P. Singh Oberoi, head of Sarbat Da Bhala charitable trust, managed to convince the family to accept the blood money and pardon the convict. But due to some documentation problems, it took 6 more years to get Sandeep released.
The Sharjah Police had arrested Sandeep for murdering his compatriot, Mandeep Singh, on November 11, 2007. After standing trial, the Sharjah Court of First Instance awarded him the death penalty. Sandeep appealed the verdict and the Sharjah Appeals Court commuted the sentence to life in jail. However, the Sharjah Public Prosecution referred the case to the Federal Supreme Court, which sentenced him to death.
Dr Oberoi approached the Sharjah Appeals Court and asked for a grace period to negotiate with the victim's family as they were not ready to accept the blood money at the time.
In December 2012, Dr Oberoi managed to convince the family and paid them the blood money. In 2013, he submitted the attested documents of the compromise at the Sharjah courts and at the Supreme Court.
In April 2018, the Supreme Court asked for amendments to be made to the compromise papers, which were done and submitted again.
In the same month, the Sharjah Appeals Court judges commuted the death penalty to 3 years in jail. Since he had completed more than 10 years in jail, Sandeep was ordered to be released. However, as 1 clause was missing from the compromise document, the court asked for a fresh set of papers.
After this was done, the court issued his release order on July 22. The Indian Consulate issued travel documents for Sandeep and he will fly back to India on July 24.