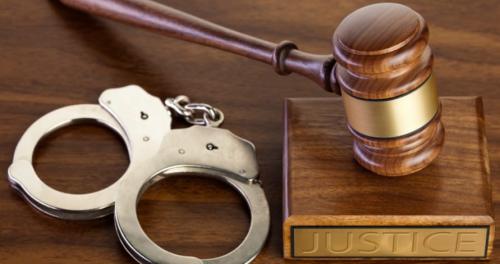 A worker accused of killing his boss for refusing a salary increase has been sentenced to death, khaleejtimes.com reported on 29 November 2018.
The Abu Dhabi Criminal Court of First Instance has handed down the execution sentence to the man after he was found guilty of premeditated murder and theft.
He had been earning Dh1,000 a month, but attacked his employer after the man delayed the Dh500 salary increment which he had promised him for a long time.
In court, the accused retracted his earlier confession and denied planning to kill his boss.
He said the man wanted to have sex with him by force and that he attacked him in self-defence.
The death sentence can be appealed within a period of two weeks after the issuance of the ruling.