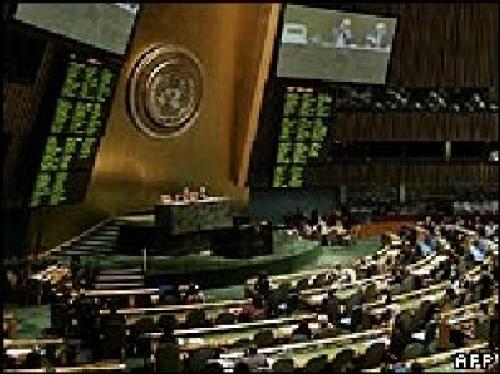 A record number of UN member states on 17 December 2018 supported at the final vote a key UN General Assembly resolution calling for a moratorium on executions with a view to abolishing the death penalty.
121 of the UN’s 193 member states voted in favour of the seventh resolution on a moratorium on the use of the death penalty at the UNGA plenary session in New York, while 35 voted against and 32 abstained. 117 had done so in December 2016.
This resolution was proposed by Brazil on behalf of an Inter-Regional Task Force of member states and co-sponsored by 83 states.
Guyana was the third country to break the English-speaking Caribbean opposition block; DRC went back to abstention, Pakistan and Libya joined in voting in favour.
Suriname went back to voting favour.