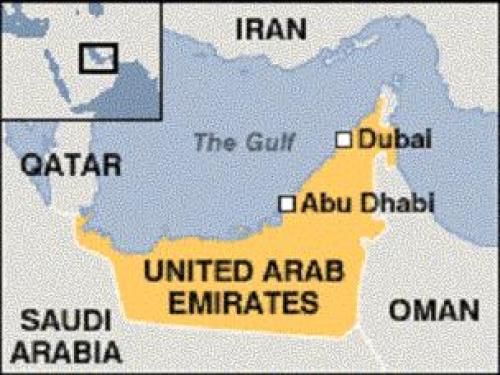 a United Arab Emirates appeal court commuted to imprisonment a sentence of death by stoning handed down by a lower court against a Bangladeshi convicted of adultery. The court ordered Shaheen Abdel Rahman jailed for a year and then deported to his home country.
An Islamic court in the emirate of Fujairah, one of seven that make up the federation, had on June 11 handed down the death penalty against Abdel Rahman and a one-year jail sentence and 100 lashes against his unnamed co-defendant who was working as a live-in maid. Her sentence was upheld by the appeal court. The couple were caught naked in bed in April when the woman's employer called the police after suspecting that she had sneaked her lover into her bedroom. The woman was spared the death by stoning sentence because she was single while the man admitted to being married but said that he could not bring his wife over to the Emirates. The Emirates has never carried out an execution by stoning, an Emirati official told the Khaleej Times.