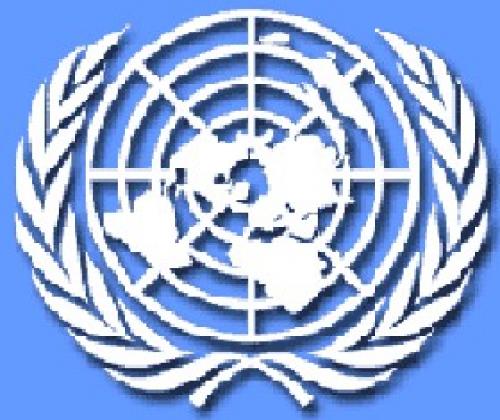 despite calls to countries retaining capital punishment to be transparent about their executions, United Nations Secretary General Kofi Annan's latest report on the use of the death penalty worldwide laments the absence of a full accounting for death sentences and their consequences.
An analysis of recent replies to a UN survey by 18 Member States confirms the finding of a report on the same subject, issued in March, that "many retentionist States did not provide accurate and comprehensive statistics on the number of death sentences imposed, appeals allowed, or executions carried out by age, gender and type of offence," the report to the General Assembly's Economic and Social Council (ECOSOC) said.
The 18 responses brought to 70 the number of countries which had replied to the seventh survey in 35 years, "seven more than replied to the sixth survey," it said.
The Secretary-General said the low response from the 191 UN Member States suggested that the form of the survey needed to be reconsidered.