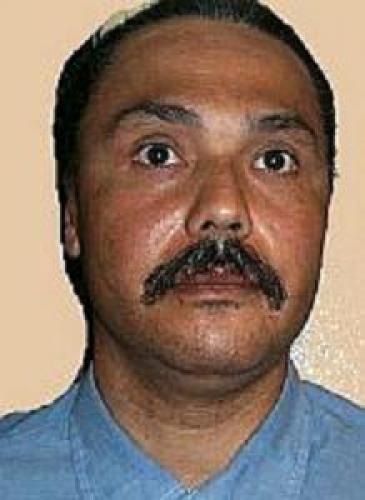 the US state of California has cancelled the execution of Michael Morales over ethical issues surrounding the lethal injection method. The state told courts it could not comply with an order for a medical professional to administer a lethal dose of barbiturate to Morales. Morales was convicted of the rape and murder of a 17-year-old girl in 1981.
But his execution had been delayed by debate over a new lethal injection procedure aimed at minimising pain. The execution had initially been scheduled for 12:01 am on February 21 in San Quentin Prison near San Francisco.
Lawyers for Morales had successfully called for anaesthesiologists to be present during the execution, arguing that he would suffer extreme pain because of the mix of drugs in the three-part injection.
But the two court-appointed doctors withdrew, causing it to be delayed.
They had objected to a court ruling which ordered them to intervene in the event that Morales woke up or appeared to be in pain, calling the ruling "ethically unacceptable".
US medical bodies have opposed anaesthesiologists' participation in executions.
Prison officials then rescheduled the execution for later in the day at 7:30 pm. They had planned to use a fatal dose of barbiturate - a sedative - instead of the three-drug cocktail. A judge approved the plan, but said the drug had to be administered by a medical professional licensed to inject medications intravenously.
But a spokeswoman for the federal courts said that the state had told them it was unable to comply with the order for a medical professional to administer the dose and the execution had been indefinitely postponed.
The lethal injection process will be reviewed in the coming months to examine concerns it might cause such levels of pain it would be unconstitutional.
"We are really relieved to see we will now have a careful review of the issues," said Natasha Minsker, a lawyer for the American Civil Liberties Union.
But the mother of Terri Witchell, Morales' victim, said she was "totally disillusioned" at the turn of events.
"We've been waiting 25 years with the expectancy that he is gonna pay for his crimes," said Barbara Christian.
"It feels like we just got punched in the stomach."