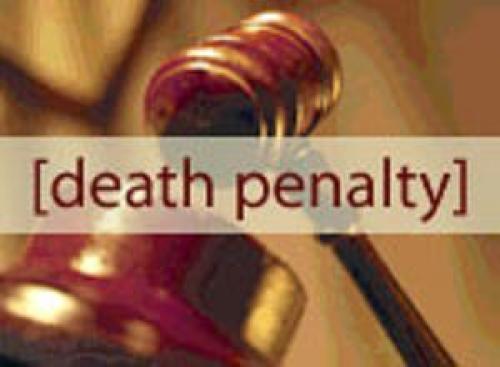 California's method of lethal injection for executions was ruled unconstitutional by a federal judge who said its risk of pain and discomfort to the condemned constitutes cruel and unusual punishment.
US District Judge Jeremy Fogel in San Jose, California, ruled the state's use of lethal injection, a combination of chemicals meant to sedate, end breathing, and stop the heart creates a ``risk that an inmate will suffer pain so extreme that it offends the Eighth Amendment,'' which prohibits cruel and unusual punishment.
California's ``implementation of lethal injection is broken, but it can be fixed,'' Fogel said in the ruling.
Florida's December 13 execution of a convicted murderer took 34 minutes because prison officials didn't administer the lethal drugs properly, the Associated Press said On December 15. Governor Jeb Bush halted the signing of any additional death warrants until a commission he created to investigate the state's execution process completes its report, scheduled by March 1, AP said.