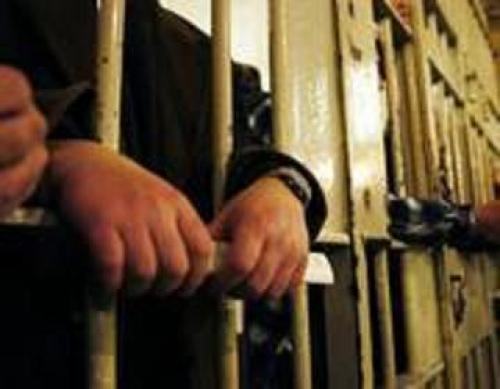 the latest edition of “Death Row Usa”, a quarterly report by the National Association for the Advancement of Colored People (NAACP), a civil rights organization for ethnic minorities in the united States, shows an 8% decline in the country's death row population during the past 5 years, down from 3,652 in 2000 to 3,373 on January 1, 2006. The Death Penalty Information Center's analysis of death row population figures from the report showed that 106 people received a death sentence in 2005, down from 125 in 2004 and dramatically lower than the 300 per year recorded in the late 1990s. According to the report, California continues to have the nation's largest death row population (649), followed by Texas (409), Florida (388), Pennsylvania (231), and Ohio (196).
Nationally, the racial composition of those on death row is 45% white, 42% black, and 10% latino/latina. Of states with more than 10 people on death row, Texas (70%) and Pennsylvania (69%) continue to have the largest percentage of minorites on death row. Eighty percent of the victims in the crimes that resulted in executions were white.