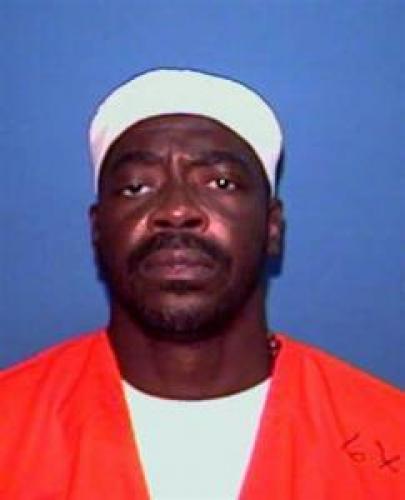 the US Supreme Court has blocked the execution of Clarence Hill to consider his appeal over the method used to carry out the punishment. Hill was to be executed on January 25 for the 1982 murder of a Pensacola police officer. But the court wants to consider if the chemicals used in the execution cause pain - thus violating a Constitutional ban on cruel and unusual punishment.
Hill had been strapped to a gurney and intra-venous lines were running into his arms, his lawyer said, when Justice Anthony Kennedy issued a temporary stay.
"What a fantastic day! What a fantastic day," Hill's attorney D Todd Doss said, calling the ruling "a relief".
Oral arguments were set for 26 April, meaning it will likely be the summer before the court issues its opinion, Doss said.
Lethal injection is the most widely used method of execution in the US, although some offer inmates the choice of alternatives like electrocution or the gas chamber.
The exact combination of chemicals used varies, but the process usually involves three stages.
The condemned inmate is injected with an anaesthetic, which puts the inmate to sleep. Next flows pavulon or pancuronium bromide, which paralyses the entire muscle system and stops the inmate's breathing.
Finally, the flow of potassium chloride stops the heart.
Richard Dieter, head of Death Penalty Information Center, told the BBC: "The argument is that the chemicals may mask the pain of what is going on - we assume people are just put to sleep, but if you are paralysed it may mask the fact that these people are under extreme pain."
Dieter added: "It is too early to say what bearing this case will have on the many other lethal injection executions scheduled, but it could potentially be very significant.
"It could hold up a lot of other cases and I think that is why the Supreme Court wants to expedite its consideration of this appeal."