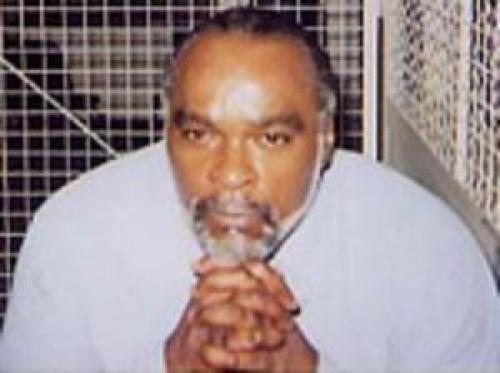 the US Supreme Court declined to review the case of Stanley "Tookie" Williams, a California death-row inmate whose attorneys argued that the prosecutor had engaged in racial discrimination in selecting the jury for his trial. Without comment or recorded dissent, the justices denied the appeal of Stanley Williams, the black founder of the Crips gang in Los Angeles who was convicted on four counts of robbery-murder arising from two separate incidents in 1979. An all-white jury convicted Williams in 1981 and imposed the death penalty. In one incident, Williams was convicted of killing a white convenience store clerk while in the other one he was convicted of killing three Asian-American members of a family that owned a hotel in Los Angeles.
Attorneys for Williams argued that the prosecutor deliberately removed all potential jurors who were black. But a US appeals court in California has rejected his appeal, and he asked the Supreme Court to review his case in a request supported by civil rights and other groups.
While in prison, Williams has renounced his gang past and has written a series of books urging youth not to get involved with gangs. He has always maintained that he is innocent.
There are currently 648 prisoners on death row in the state of California, which has executed 11 people since the death penalty was reinstated in the US in 1976.