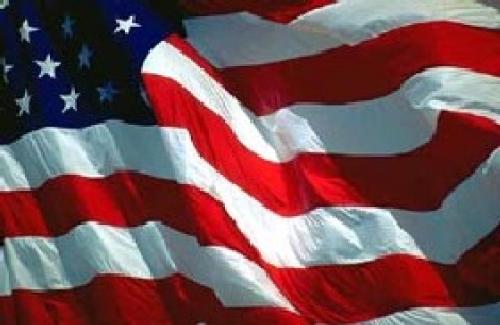 jurors in US death penalty cases are often excluded because of race and gender, are not shown critical evidence and tend to be conviction prone, the Death Penalty Information Center said in a report.
Of 37 people freed from death row since 2000, 23 had been convicted because of "misconduct in misinforming the juries," said the DPIC report, "Blind justice: Juries Deciding Life and Death With Only Half the Truth."
Described as "the first to focus on the problems of the death penalty from the perspective of jurors," the report found "disturbing" trends in how juries are chosen and treated during high-profile, life-and-death trials.
"Jurors' color and gender will often play a key role," said the report adding that in recent polls "far more blacks and women oppose the death penalty than white males," making their exclusion from capital juries more likely.
People with religious beliefs contrary to the taking of lives are equally excluded.
"A death-qualified jury is more likely to favor the prosecution's point of view," said the report, adding that studies have shown capital juries "more prone to convict than other jurors."
But even with the odds stacked in favor of the prosecution, juries are often "kept in the dark regarding key information about the case... evidence is chronically withheld, alternative suspects ignored, and questionable forensic evidence is presented as if it held scientific fact," the report said.
The problem, concluded the report, "is in the failed attempt to twist a system designed to identify the clearly guilty into a system for weighing life and death.
"The stakes in these cases encourages bending the truth and the elimination of jurors who might question the process."
As of October 1, the DPIC said 985 people had been executed in the United States since 1976 -- 58 percent were white, 34 percent were black.
Texas is the top executioner with 349 people put to death, followed by Virginia, with 94. In the 38 US states allowing the death penalty, 3,415 people are awaiting execution -- 46 percent are white, 42 percent are black and 10 percent are Hispanic and other ethnic groups.
A country of 296 million people, the US population is 80 percent white and 13 percent African American and four percent Asian. Fourteen percent are Hispanics, who may be of any race.