US. BUSH ORDERS COURTS TO GIVE FOREIGN NATIONALS ON DEATH ROW FURTHER REVIEW 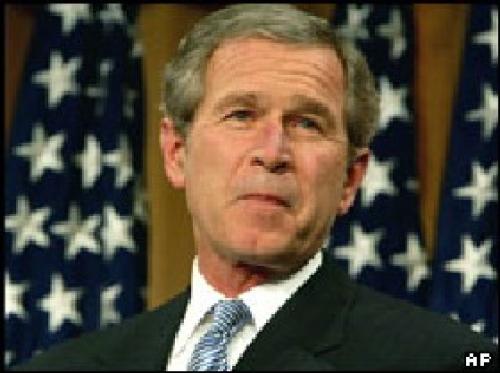 the White House has ordered state courts to consider the complaints of 51 Mexican foreign nationals on death row in the United States, International Herald Tribune reported.
This Executive Order is an abrupt international policy shift for the Bush administration and comes just weeks before the U.S. Supreme Court is scheduled to consider  what effect U.S. courts should give to a ruling in favour of the 51 foreign nationals by the United Nations' highest tribunal, the International Court of Justice at the Hague. The World Court found that the U.S. government had failed to comply with the requirements of the Vienna Convention on Consular Relations, and it directed that U.S. courts give the Mexican foreign national inmates "meaningful review" of their convictions and sentences, without applying procedural default rules to prevent consideration of the defendants' claims.
In his memorandum to the attorney general, President Bush stated that he had determined "that the United States will discharge its international obligations under the decision of the International Court of Justice" and he ordered the state courts to grant review. It is unclear if the Administration's decision will affect the U.S. Supreme Court's consideration of the case.