USA: 1500 PRISONERS EXECUTED FROM THE REINTRODUCTION OF THE DEATH PENALTY IN 1976 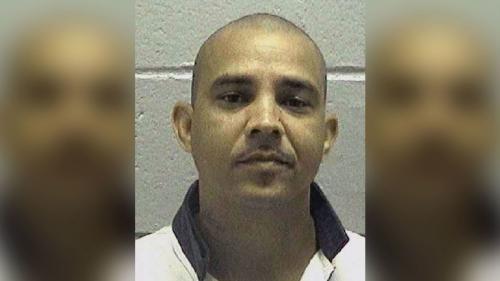 Marion Wilson, 42, Black, was executed in Georgia on 20 June 2019. His execution was carried at 9:52 p.m. ET at the Georgia Diagnostic and Classification Prison in Jackson. He and Robert Earl Butts Jr. were convicted of murder in the March 28, 1996 slaying of Donovan Corey Parks. At the time of the crime, both defendants were 18, and trying to fulfill a gang requirement that they commit violent acts. The two men had been tried separately, and each tried to put the blame on the other. Butts was executed last year. Wilson was sentenced to death in Baldwin County on Nov. 7, 1997. Wilson appealed multiple times arguing that he did not actually pull the trigger and the prosecution exaggerated his juvenile record and gang affiliation in order to secure a death penalty. Wilson is the second person in the state to have been executed despite not committing the killing — the first being Kelly Gissendaner, who was convicted of planning and covering up her husband’s murder and executed on Sept. 30, 2015. Wilson was the 2nd person executed this year in Georgia, the 74th executed in Georgia since the state resumed executions in 1983, the 10th person executed this year in the US, and the 1,500th person executed in the United States since 1977.