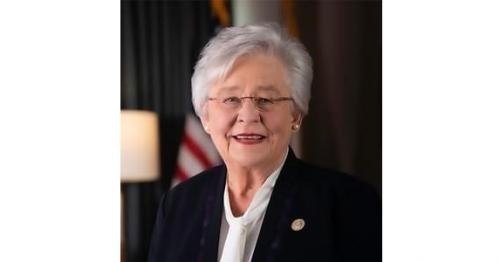 Alabama Governor Halts Executions After Latest in Series of Execution Failures
Alabama Governor Kay Ivey has halted executions and ordered a “top-to-bottom review” of the state’s execution procedures, five days after failures by corrections personnel to establish an intravenous execution line caused Alabama to call off the November 17, 2022 execution of Kenneth Smith.
The botched execution of Smith marked the third time since 2018 and the second time in two months that Alabama had called off an execution in process. In addition, on July 28, 2022, executioners took three hours to set an IV line before putting Joe Nathan James to death, the longest botched lethal-injection execution in U.S. history,
As ADOC had after each of the botched and aborted executions, Ivey insisted that ADOC was not responsible for the problems. In a November 21, 2022 statement released in connection with her announcement, Ivey said, “I don’t buy for a second the narrative being pushed by activists that these issues are the fault of the folks at Corrections or anyone in law enforcement, for that matter. I believe that legal tactics and criminals hijacking the system are at play here.” Nonetheless, Ivey said, “For the sake of the victims and their families, we’ve got to get this right. … I simply cannot, in good conscience, bring another victim’s family to Holman looking for justice and closure, until I am confident that we can carry out the legal sentence.”
A news release from the governor’s office said that Ivey had asked Alabama Attorney General Steve Marshall to withdraw two motions filed by prosecutors asking the Alabama Supreme Court to set an execution date for James Barber and to reschedule Miller’s execution. The release said that “The governor also requests that the attorney general not seek additional execution dates for any other death row inmates until the top-to-bottom review is complete.”
Marshall withdrew the pending motions later that day.