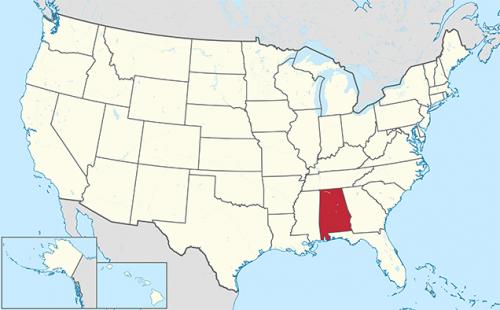 Judge Chris Comer sentenced Warren Hardy to death.
Warren Hardy’s death sentence was handed down at the Madison County Courthouse on August 25. Hardy was convicted for the shooting death of a 72-year-old woman, Warren Hardy in August 2016 after he stole her car to pursue his ex-girlfriend.
Hardy was convicted on April 14. Hardy, Black, kidnapped his ex-girlfriend’s daughter and her stepfather at gunpoint in 2016, and when bystander Kathy Lundy came out her home, he demanded her car keys and then shot and killed her. On April 15, the same Madison County jury recommended the death penalty to Judge Chris Comer.