Judge orders Alabama inmate Heath Lavon McCray taken off death row amid deal. McCray will, instead, serve life without the possibility of parole. McCray, who is 51, Black, agreed not to file additional appeals. McCray, who was sentenced to death after being convicted in 2006 of capital murder for stabbing and strangling his girlfriend, 27-year-old Brandy Jean Bachelder in 2005, argued that he has intellectual disabilities and that killing him would constitute cruel and unusual punishment. While McCray did not make the intellectual disability claim during his pre-sentencing hearing or in his appeal of his death sentence, he filed a petition in January 2013 challenging his sentence on various grounds. As McCray and prosecutors disputed the inmate’s claim, the state said it would ask for the killer to be resentenced in exchange for him dropping challenges to his conviction and sentence. McCray agreed to the deal Aug. 25, according to prosecutors’ proposed motion Tuesday to Houston County Circuit Court Judge Kevin Moulton asking for the death row inmate to be sentenced to life in prison without parole. 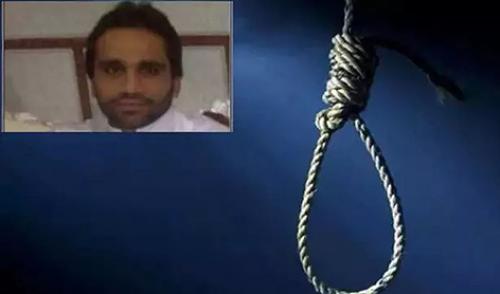 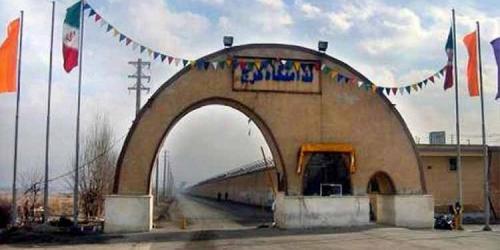