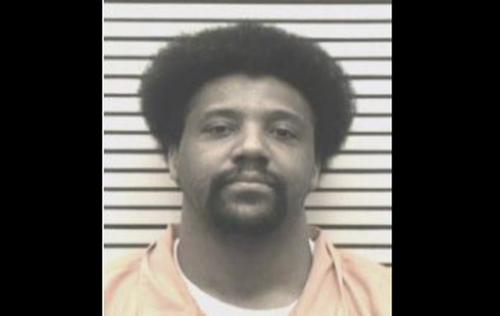 Lamar County jury recommends death for Brandon Sykes.
Sykes, 40, Black, was found guilty Tuesday of 3 counts of capital murder in the February 2015 death of his ex-wife Keisha Sykes, a 29-year-old mother of three. While Turner’s body still hasn’t been recovered, the jury voted to impose the death penalty by a unanimous 12-0 verdict. Judge Sam Junkin announced that the sentence will be carried out on April 5th.