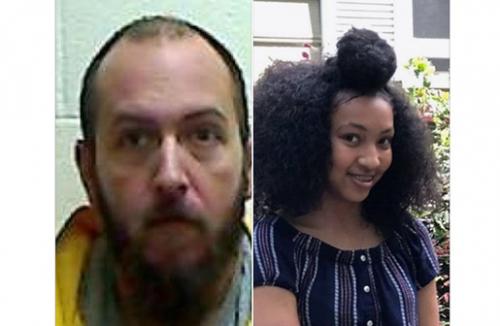 Joshua Lee Burgess sentenced to death
A Union County jury sentenced Joshua Lee Burgess to death for the brutal murder of his 15-year-old daughter.
Joshua Lee Burgess, 35, White, murdered his 15-year-old daughter, Zaria, on Aug. 18, 2019, after torturing her for 22 hours at his home in Monroe.
Burgess slit her throat after psychologically and sexually abusing her, according to the Union County District Attorney’s Office.
He was convicted of 1 count of 1st-degree murder, 1 count of statutory rape, 3 counts of statutory sex offense, and 1 count of 1st-degree sexual exploitation of a minor.
WBTV reported in 2019 that Burgess turned himself into the sheriff’s office and admitted to killing his daughter.