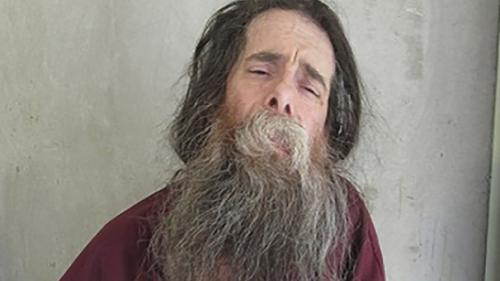 Benjamin Cole was executed. His time of death is reported as 10:22 a.m.
Cole, now 57, White, was sentenced to death in 2004 (see HoC Dec. 08, 2004) for the 2002 killing of his 9-month-old daughter. On December 20, 2002, according to attorney general’s office, the girl’s cries interrupted him while playing a video game. Cole grabbed his Brianna Victoria Cole’s ankles while she was on her stomach and forced them up to her head, breaking her spine and causing her to bleed to death, according to a probable cause affidavit. Cole then returned to his video game as his daughter died. Cole admitted in a taped confession to causing his daughter’s fatal injuries.
Cole’s attorneys opposed his execution, arguing their client, who was diagnosed with schizophrenia, was severely mentally ill and did not understand the legal proceedings surrounding his execution.
“Although his attorneys claim Cole is mentally ill to the point of catatonia, the fact is that Cole fully cooperated with a mental evaluation in July of this year,” the attorney general said September 27. “The evaluator, who was not hired by Cole or the State, found Cole to be competent to be executed and that ‘Mr. Cole does not currently evidence any substantial, overt signs of mental illness, intellectual impairment, and/or neurocognitive impairment.’
Cole becomes the 4th inmate to be put to death this year in Oklahoma, and the 118th overall since the state resumed capital punishment in 1990. Only Texas (576) has carried out more executions in the US since the death penalty was made possible by the July 2 Gregg v Georgia Supreme Court decision. Cole becomes the 12th inmate to be put to death this year in the USA and the 1,552nd overall since the nation resumed executions on January 17, 1977.