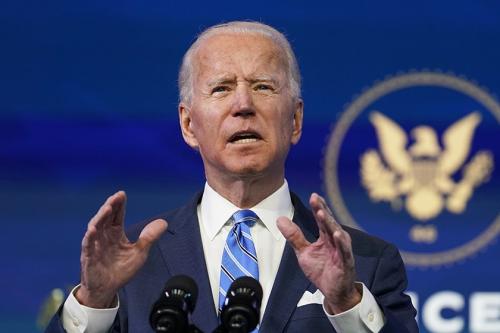 Federal Bureau of Prisons blocks transfer of Oklahoma death row inmate, halting upcoming execution plan
The Federal Bureau of Prisons is denying Oklahoma's request to transfer death row inmate John Fitzgerald Hanson to have his death sentence carried out, the Tulsa County District Attorney's Office said today.
Hanson is scheduled to be executed on Dec. 15 for the August 31, 1999 killings of Mary Agnes Bowles and Jerald Thurman. Prosecutors say Hanson and another man carjacked Bowles at Tulsa Promenade and took her to a dirt site where Thurman was working before the man he was with killed Thurman and Hanson shot Bowles several times.
Hanson is currently serving a life sentence in a federal prison in Louisiana for a bank robbery that happened after the murders.
“I am outraged at the position assumed by the federal government in this case,” said Tulsa County District Attorney Steve Kunzweiler. “The crimes for which Hanson is serving time in federal custody were committed after his involvement in the murders of Mary Bowles and Jerald Thurman. Of what reasonable purpose is there for him to remain in federal custody – at taxpayers’ expense – when he can and should be delivered to Oklahoma authorities for the rendition of the punishment he received here?”
Kunzweiler's office says the transfer of prisoners held by other jurisdictions is not unusual, especially since Hanson exhausted all of his appeals in this case. The BOP sent Kunzweiler's office a letter saying it “is not in the public’s best interest” to transfer Hanson to state custody.
“We are actively seeking to determine under whose ultimate authority the denial of his transfer was authorized,” Kunzweiler said. “This reeks of politics. At present, we have communicated with officials in the Federal Bureau of Prisons demanding an explanation. We have communicated with the Oklahoma Attorney General’s Office to request their assistance and investigation. We have reached out to our United States Attorney’s Office requesting assistance. We have also requested assistance from our local Congressional delegation.”
Hanson has a clemency hearing scheduled for Nov. 9. He's scheduled to be executed on Dec. 15.