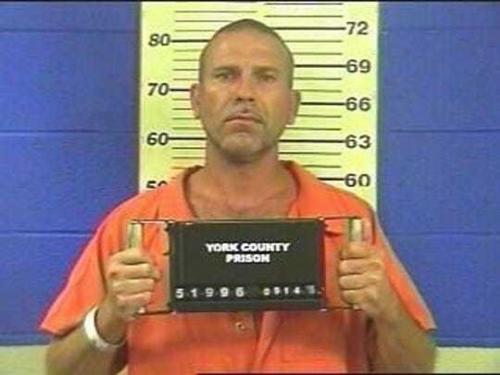 Paul Jackson Henry III has been resentenced to two consecutive life sentences without the possibility of parole. Henry, now 43, White, had been sentenced to death on May 24, 2018 after having been found guilty of 2 counts of 1st-degree murder and 1 count of robbery for bursting into a house with his wife, Veronique, and killing Foday Cheeks, 31, and Danielle Taylor, 26, on Sept. 13, 2016. At trial, Henry testified in his own defense. He blamed his wife. Veronique Henry killed herself in York County Prison two days after the murders of Cheeks and Taylor. Common Pleas Judge Michael E. Bortner determined the new sentence after he was required to throw out a jury's previous death sentence due to a procedural error in the jury process. The parties agreed to a bench resentencing trial last Fall after the court threw out a jury’s death verdict in a double-murder as a result of the jury’s failure to consider undisputed mitigating evidence in the case. Henry attended the proceeding by video conference from York County Prison, but his attorneys, Suzanne Smith and Farley Holt, were present in the court room.